Over 11,000 homes across the country have been sitting empty for ten years or more, research by the Liberal Democrats has revealed.

Vince Cable has said it is a “national scandal” that so many homes are being left empty when the country is in the midst of a worsening homelessness crisis.

The figures, uncovered through Freedom of Information responses from 276 local councils, show that there are over 216,000 homes across the country that have been empty for six months or more. Of these, 60,000 had been empty for two years or more, 23,000 for five years or more, and over 11,000 have stood empty for at least ten years.

The research also shows that just one in thirteen councils are making use of Empty Dwelling Management Orders (EDMO), powers used by local authorities to take over properties that have been empty for at least six months. Only 19 of the 247 councils in England and Wales that responded (the powers do not apply in Scotland) had used an EDMO in the past five years. Of these only six had used one in the past year. 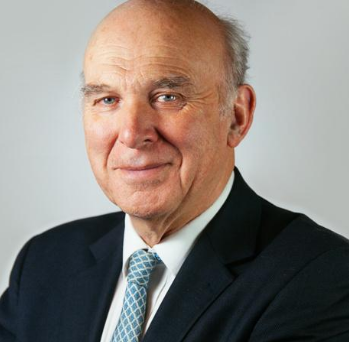 “At a time when the homelessness crisis is worsening and more and more people are sleeping out in the cold on our streets, it is a national scandal that thousands of homes across the country are sitting empty.

“These homes could be turned into affordable places to live for some of the most vulnerable people in our society.

“The Government needs to urgently review the current system which is clearly not working.

“Councils need to be given the powers and resources to bring empty homes back into use .

“This must form part of a wider package to tackle the housing crisis, including building more homes on unused public sector land and clamping down on land-banking.”

Full figures by local council can be found here