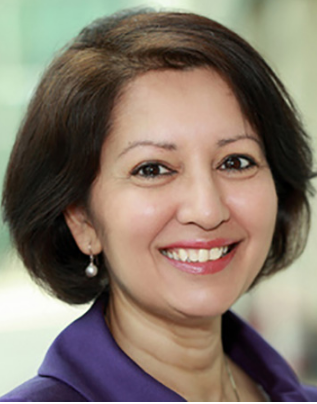 “The stories about abuse of traumatised Syrian women at the mercy of callous aid workers are heart-wrenching. They cast a shadow on the critical work that the UN plays in some of the most dangerous places in the world.

“No stone must be left unturned in identifying the perpetrators, who must be held accountable for their actions.

“Vulnerable women across the world and the reputation of the majority of decent aid workers deserve no less.”