Lib Dems: Leaving Euratom was not on the ballot paper 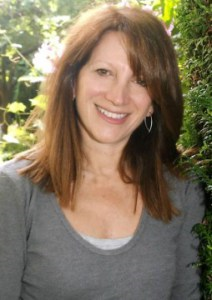 Commenting in the wake of a Government defeat on the Nuclear Safeguards Bill, Liberal Democrat Energy and Climate Spokesperson Lynne Featherstone said:

“The Government’s plans for post-Brexit nuclear safeguards have been weighed and found wanting by the House of Lords.

“It is clear there is no confidence in the Government’s ability to secure an appropriate nuclear safeguards regime by the time exit day comes around. This vote will help ensure we are able to meet our international safeguarding obligations by halting our withdrawal from Euratom unless certain standards are met.

“Leaving Euratom was not on the ballot paper, and doing so will make us worse off. This cross party effort, based on an amendment originally tabled by the Lib Dems, sends a clear signal that we will fight for the best protection for the United Kingdom, be that remaining part of Euratom, or indeed the European Union itself.”