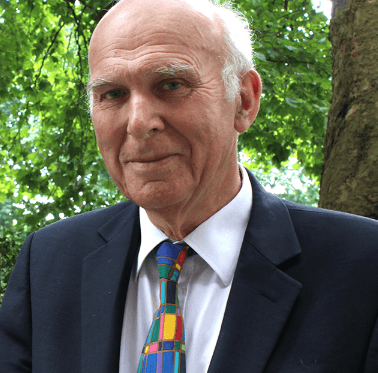 Leader of the Liberal Democrats Vince Cable has today slammed the Tory Government’s decision to expand Heathrow as an “expensive folly”. He said:

“Expansion at Heathrow is an expensive folly that will badly hurt the environment both locally and globally.

“The Conservatives are taking an old fashioned view of aviation that will end up hurting rather than helping regional economies, with a reduction of jobs and slower growth at many airports outside of London.

“The Liberal Democrats will work with Heathrow’s many and diverse political opponents within Parliament to finally put an end to this project once and for all.”