Boris Johnson ‘wobbling’ on National Insurance rise as he fuels speculation it may be ditched https://t.co/r2V3mfVpqD

“The proposed increase falls well shot of what the IFS and others say is necessary. It will condemn the NHS and patients to a very uncertain and dangerous future. It means that we won’t achieve the vital goal of equality for those with mental ill health and we will continue to fall short of international comparisons on cancer survival rates. It’s an inadequate sticking plaster.

“The IFS said that increases of close to 4% are needed for social care as well as a funding boost for the NHS. Yet Theresa May had nothing to say on this vital issue. She has left a gaping wound.

“The Liberal Democrats are the only party putting forward an immediate 1p increase in income tax – which would raise an additional £6bn a year. But crucially, the expert panel I set up recommended a dedicated NHS and Care Tax which could be used to raise the amount that experts say the NHS and social care need. That is what the Government should have done.” 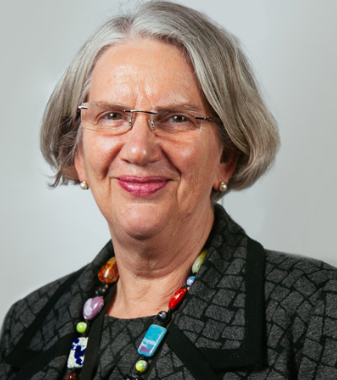 “But given the untold damage that Brexit will cause the UK economy, these plans don’t add up. The OBR and the Bank of England have already warned that any Brexit dividend will be dwarfed by the economic disaster that is Brexit.

“So from which money tree will Theresa May fund these plans? The truth cannot be sidestepped. She must be upfront with the public.”