Liberal Democrats continue their fight to protect individual freedoms in the House of Lords.

The Government’s Counter Terrorism Bill has now moved to debate in the House of Lords. The Liberal Democrats opposed the bill in the House of Commons for a simple reason: this bill does little to keep us safe, but a lot to erode the individual freedoms of people in the UK.

Parliament’s Joint Committee on Human Rights, and the human rights group Liberty have both said that this bill is wrong in balancing security and individual freedoms.

It’s a huge authoritarian overreach. This is a bill that seeks to: 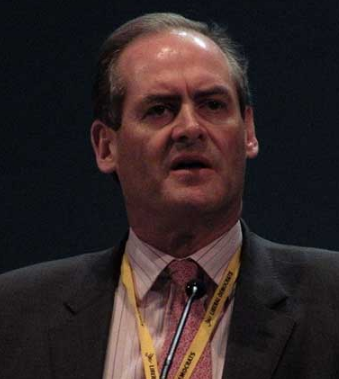 “We must balance the security imperatives to protect the public and to combat terrorism against the liberal imperative to safeguard our freedoms as citizens in a democratic society.”

“While our Government struggle to improve domestic counter terrorist legislation, they nevertheless risk through Brexit abandoning most of the UK’s international work in this area over decades.”

The solution is not this dramatic overreach by the Conservative Government, running roughshod over civil liberties in the process.

At the close of the debate, Lib Dem Peer Brian Paddick stated:

“We on these Benches will support any necessary and proportionate measure that makes the United Kingdom safer or will help defeat terrorism, but we will not support measures that we consider to be disproportionate and counterproductive.”

We agree that it is vital to combat terrorism and keep the British people safe. But that requires a comprehensive, evidence-based strategy, including working with communities to tackle the sources of radicalisation – not legislation that sacrifices our fundamental British values.

Join our fight against this assault on civil liberties.