Parliament ‘takes back control’ from a failing Government 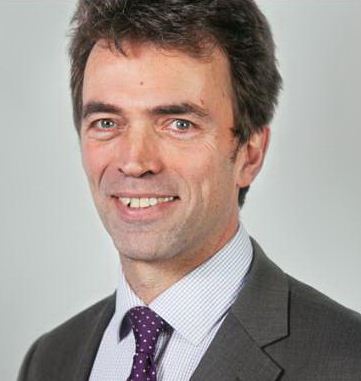 Responding to the Conservative Government defeat on the business motion in the House of Commons, Liberal Democrat Brexit Spokesperson Tom Brake said:

“Parliament has rejected the Prime Minister’s vain attempt to once again kick the Brexit can down the road and run down the clock.

“It is right Parliament has ‘taken back control’ from a wayward Prime Minister and this failing Conservative Government.

“Liberal Democrats want to go much further and give the power back to the public with a people’s vote and the option to remain in the EU.”