The Budget has confirmed that Severn Bridge tolls for cars and vans will be cut to £5.40 in 2018.

Liberal Democrats in government have been pushing for the toll to be reduced and our manifesto plans include scrapping the toll completely once the bridges return to public ownership in 2018. 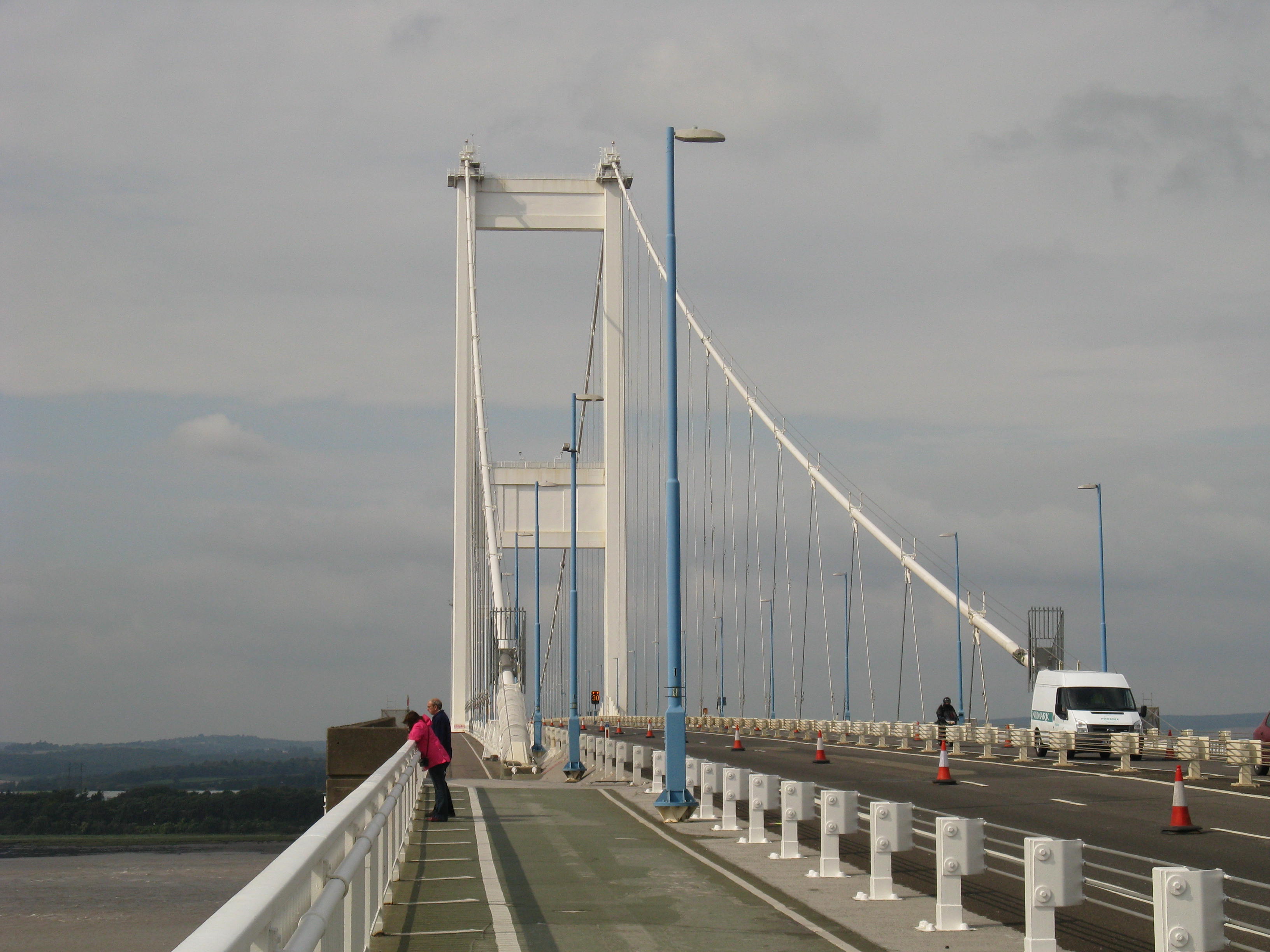 “This is the first time the UK Government has recognised the detrimental impact these tolls have on jobs and businesses across south Wales, and I very much welcome that.

“Liberal Democrat ministers have been pushing hard for this important first step, and it would not be happening without Lib Dems in Government. This will, in particular, help small businesses, which are the lifeblood of the Welsh economy.

“But Liberal Democrats would go much further, and if in Government after the election we would scrap the tolls completely once the bridges return to public ownership in 2018.

“Removing this foot on the windpipe of the Welsh economy would save commuters over £1000 and inject millions into our economy.”