It’s been revealed that the Lib Dems in government blocked Conservative plans to privatise our motorways and key A-Roads, which would have meant £120 charges for local road users.

Roads under threat are:

Thankfully, Lib Dem Transport Minister Norman Baker was there to stop these Conservative plans – which would be likely to hit to least well off in charges.

The Conservative plans are still on the shelf waiting to come off if they get back into power.

On May 7th you can stop them. Vote Lib Dem to stop the Conservatives charging you £120 to use motorways and key A Roads. 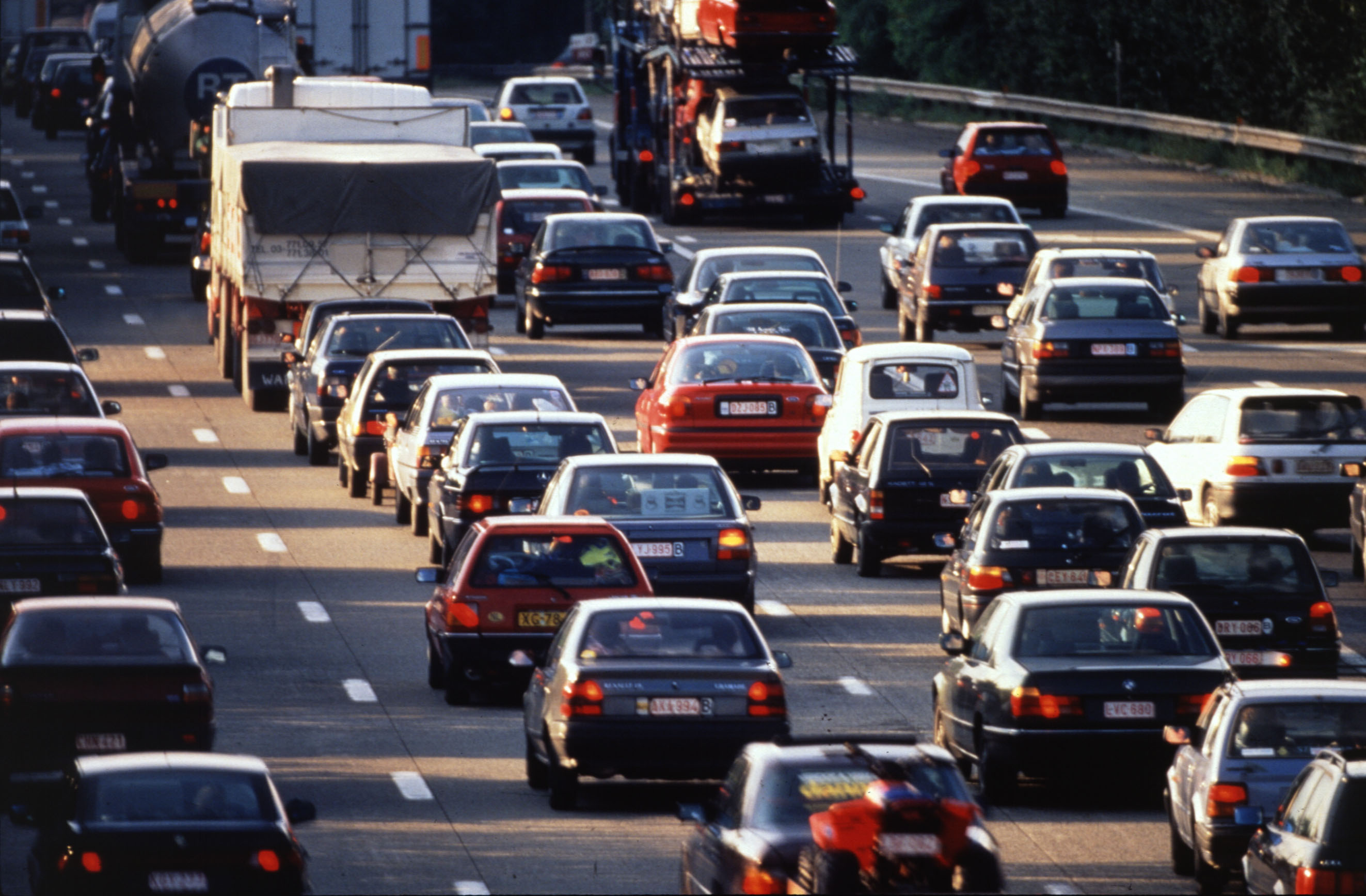