The chief executive of British Airways, Alex Cruz, today said he is “profusely” sorry for an IT meltdown he revealed has disrupted 75,000 passengers’ flights.  But the Liberal Democrats are pointing out the scheme that allows passengers to claim compensation could be put at risk due to the Tory extreme Brexit.

Currently, if you’re delayed by more than three hours or your flight’s cancelled, under EU rule 261/2004 you are often entitled to between £110 and £520 in compensation

What happens next all hinges on the terms of the Great Repeal Bill which was being introduced before the election to overturn the European Communities Act, which took Britain into what was then the Common Market.

It would be open for MPs to either accept EU 261 as it stands or rewrite the regulations.

In October 2016 a spokesman for Bott & Co solicitors said: 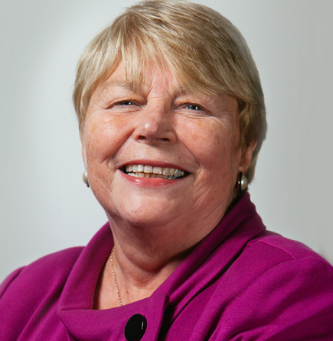 “These compensation schemes that many people take for granted are now at risk.  What is worse is that the government could end up watering these safeguards down.

“If the government decides to adapt the regulations or create our own version of it then that could well trigger a whole new series of legal challenges by airlines as the law is clarified once more.

“The decisions the Tories are making on Brexit will hit people in the pocket and will erode their rights and protections.”

Notes – The quote from Bott & Co can be found here: http://www.telegraph.co.uk/travel/news/flight-delay-compensation-eu261-brexit/