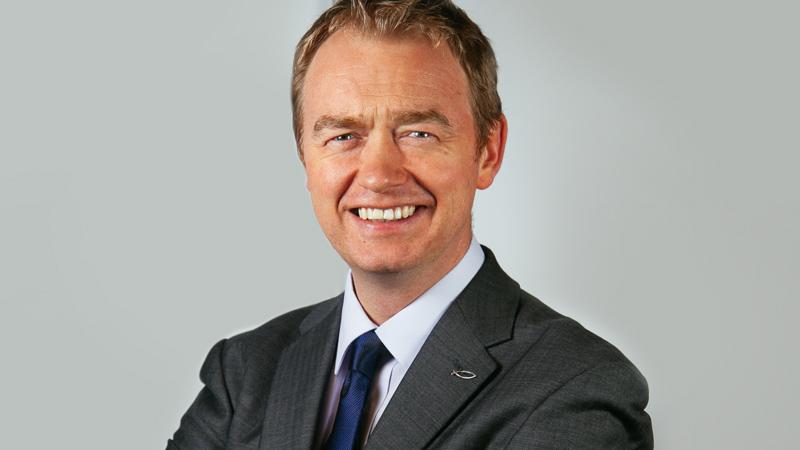 “Michael Gove said some nice things about Cumbrian farmers, but at the same time he’s planning to remove the Basic Payment Scheme with no clear plan to give them an alternative source of funding.

“Given that the majority of those who farm the uplands, could not survive without the Basic Payment Scheme, Michael Gove isn’t helping by keeping people guessing.

“Fundamentally the landscape of the Lake District looks the way it does because it’s farmed.

“Local farmers need long term funding guarantees or our landscape will be permanently at risk.”