This government’s test and trace shambles 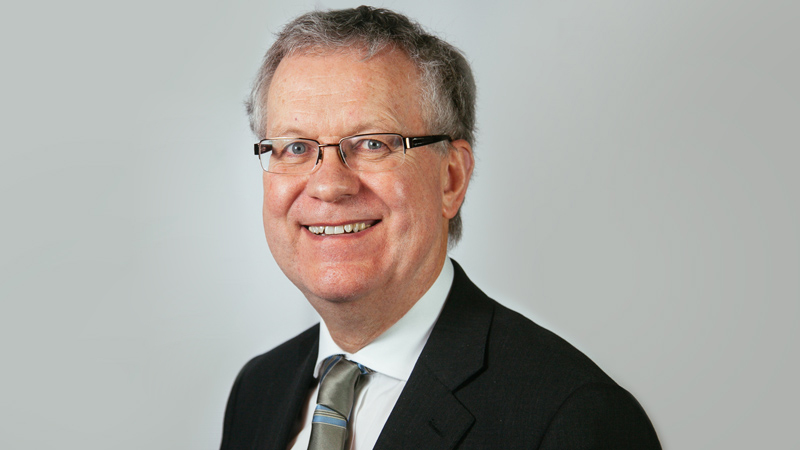 the House of Lord’s debate on the Withdrawal Agreement to warn people do not trust their politicians to take the final decision on Brexit.

Lord Newby is expected to say:

“Given that the Commons will never vote for a no-deal outcome, the spending of billions of pounds against an outcome which is simply not going to happen, was always going to be a colossal waste of public money.

“But when the Department of Transport gives £14 million to a shipping start-up which seems to have difficulty differentiating between a roll-on and roll-off ferry, and a takeaway pizza, things have reached a new low.”

“People are increasingly saying that they do not trust their politicians to take the final decision on Brexit. Going back to the people with a chance to remain in the EU is the best option. Every single development over the past month and since our last debate has only reinforced us in that view.”

The full text of the speech is below – check against delivery:

“It is somewhat odd to be debating an identical Government motion with a month’s gap, during which time, in terms of the Brexit negotiations there have been no significant developments – a reality reflected in the fact that the Commons is simply continuing its adjourned debate on the topic rather than even having a new motion or amendments.

There was a temptation to simply repeat the speech I made on 5 December. I was attracted to this option by the true example of a vicar friend of my wife’s who, having preached a sermon at a Sunday morning service, found that his colleague who was due to preach at evensong was taken ill during the course of the day. Stepping into the breach and having no time to prepare a second sermon, he simply repeated the one he had given in the morning.

He was therefore rather disturbed to see in the congregation one of the churchwardens, who normally only attended in the morning, but who had had visitors for lunch who wanted to see the church. At the end of the service, the vicar awaited in the porch with trepidation, as the churchwarden greeted him after the service. The churchwarden beamed. “Another corker vicar” he said. It was clear that he had not listened to at least one, and possibly both, of the sermons.

But ML, I suspect that YLH is somewhat more attentive than the average churchwarden and I shall repeat neither the speech nor the exact arguments I made a month ago.

The challenge in fashioning another speech is that, as Far as Withdrawal Agreement and the Political Declaration is concerned, nothing of substance has changed. And I am unaware of single MP who has pledged to support the Government this time who was planning to rebel a month ago.

The first thing that has changed is that the Government has stepped up spending for a no-deal Brexit. Given that the Commons will never vote for a no-deal outcome – as was evidenced by yesterday evening’s Commons’ vote – the spending of billions of pounds against an outcome which is simply not going to happen, was always going to be a colossal waste of public money.

But the way in which the Government has gone about it has turned mere profligacy into farce. It was bad enough having a health secretory boasting – and I use the word advisedly – that he has spent tens of millions of pounds on 500 refridgeration units. But when the Department of Transport gives £14 million to a shipping start-up which seems to have difficulty differentiating between a roll-on and roll-off ferry, and a takeaway pizza, things reached a new low.

Having 80 lorries at Manston practice at being a traffic jam is merely the icing on the cake of a litany of episodes which make Dad’s Army look like a model of discipline and efficiency. No wonder the rest of the world looks at us today with a mixture of pity and amazement.

Secondly, in the real-world businesses and individuals are making their plans and putting them into effect. Financial services companies have now moved some £800bn in staff, operation and customer funds to continental Europe, with the number of staff moving already at 2000 and rising rapidly.

Polling of business leaders show some three quarters of them pessimistic about the year ahead, with Brexit by far their biggest headache. And this means lower investment and will eventually lead to fewer jobs. The fact that manufacturing in some sectors is holding up because companies are building up their stocks against the possibility of a no-deal Brexit is at best a temporary relief.

And in the public sector, and the NHS in particular, there is growing evidence that EU workers are leaving or not choosing to join because of the potential consequences of Brexit. The organiser of a Facebook group of 15,000 Italian nurses working in the UK, for example, estimates that some 10% have already returned to Italy with another 10% planning to do so. Given that over a fifth of London’s nurses are EU citizens, this leeching away of EU staff is already causing problems which the delay in getting to a Brexit decision is only making worse.

And thirdly, because of these real-world developments, people are increasingly saying that they do not trust their politicians to take the final decision on Brexit and that they do not wish to leave the EU.

Over recent months the polls have told a consistent story, that a majority of the population now want a referendum and in such a referendum, a majority would vote to remain., The latest poll by YouGov, taken over the Christmas break, shows, for example 54% said that in a further referendum they would vote to remain, whilst 46% would vote leave. And with every passing day, the demographics are bringing onto the register a group of young people of whom 85% want their future to be as European citizens.

Even groups which have been traditional hostile to a referendum are changing their minds – the latest being the influential business body London First –which on Monday said that in the absence of a Commons majority for a Brexit deal, the issue should be put back to the people.

So on the basis that the Government’s Brexit deal would make the country poorer, less secure and less influential and in the light of these recent developments, I would strongly urge members of YLH to support Baroness Smith’s amendment.

And whilst it is for the Commons to decide on the next steps we should be clear what the options are.

The Government’s deal is an option, but it is set to be defeated. And there is no other negotiable option available – despite the probability that the Prime Minister will probably respond to a defeat next week by yet another futile trip to Brussels in search of unicorns.

Crashing out is a theoretical option, albeit one of a kamikaze nature, which the Commons has already in effect rejected. And, as the ECJ ruling on 10 December proved, this is not an inevitability if the Government’s deal is rejected. We do have the sovereign right as a country to unilaterally revoke our Article 50 notification. So talk of crashing out by accident is nonsense. It could only happen if the Government chose to do so and the Commons agreed.

A general election is an option, but this would itself solve nothing and only split the Labour and Conservatives further.

And going back to the people with a chance to remain in the EU is an option. As the House knows, the view on these benches is that this is the best option. And every single development over the past month and since our last debate has only reinforced us in that view.”